In February we celebrated Black History Month by featuring some of our favorite Black photographers.

Check out our featured photographers below, and head over to our Instagram to see some of their famous work.

Gordon Parks was one of the greatest photographers of the twentieth century. His work focused on race relations, poverty, civil rights, and urban life. Parks became one of the most celebrated photographers of his time and was able to break the color line in professional photography. 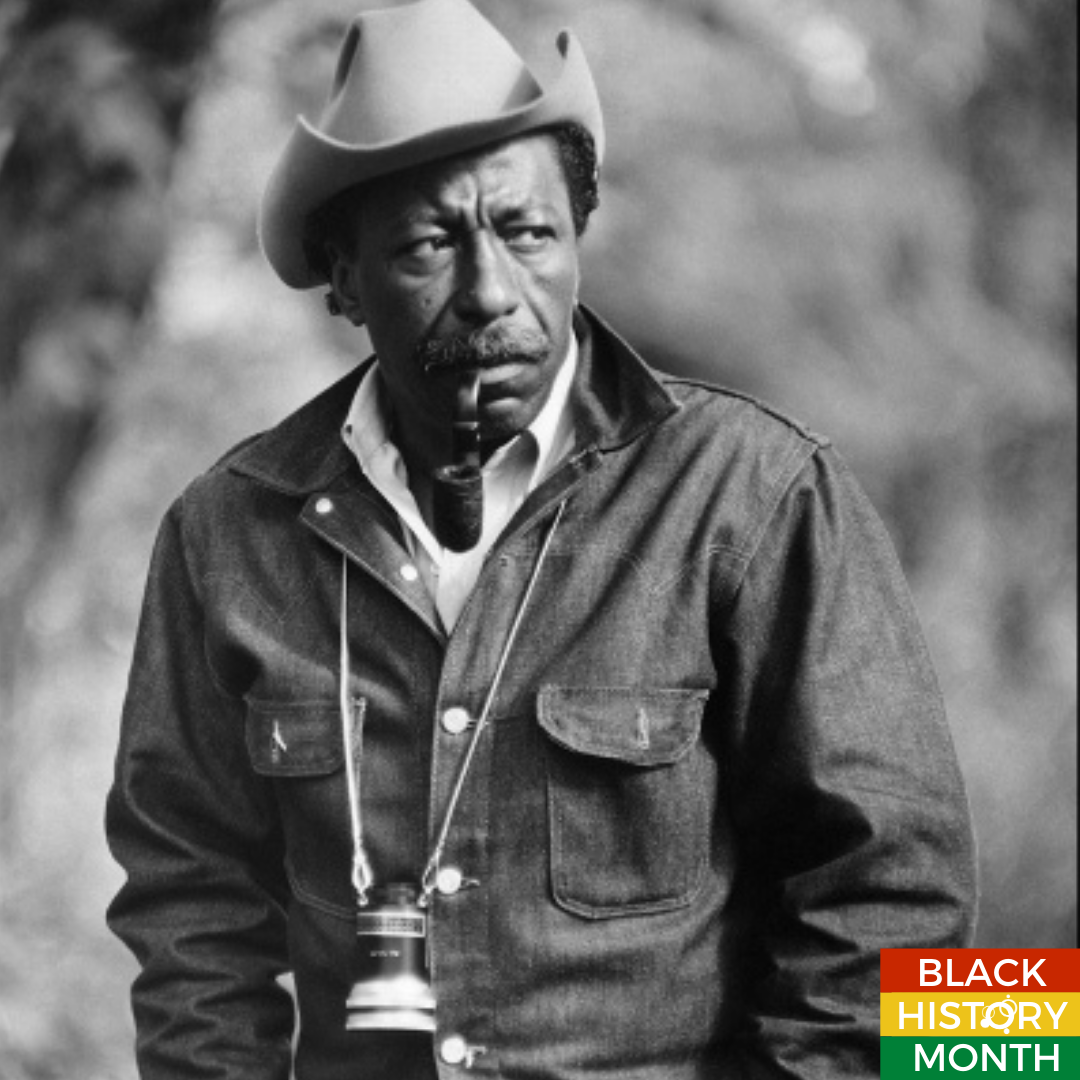 While investigating family relationships, sexism, class, and political systems Carrie Mae Weems became one of the most influential contemporary American artists. She has received numerous awards including the MacArthur “Genius” grant in 2013.

“Weems’ focus on masking and facades underscores the notion that social hierarchies result from a differential in relations of power, not birthright.” - Susan Cahan 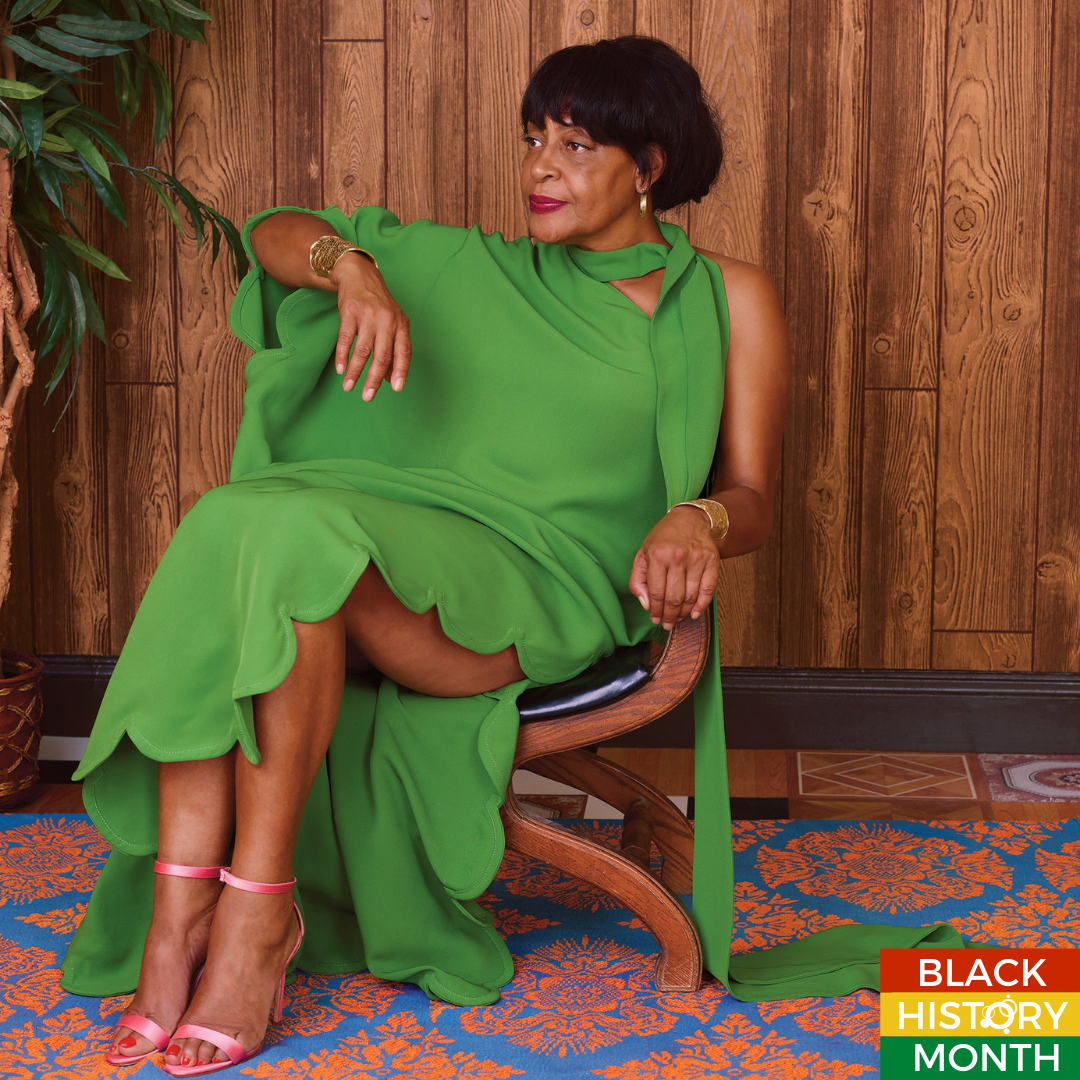 Moneta Sleet Jr. began his career documenting the Civil Rights movement at a very young age when his parents gave him a small box camera. After serving in an all-black unit in World War II he went to college where obtained a business degree and then a Master’s degree in journalism. Sleet’s image of grieving Coretta Scott King won the Pulitzer Prize, making Sleet the first Black man to receive a Pulitzer Prize in any field. 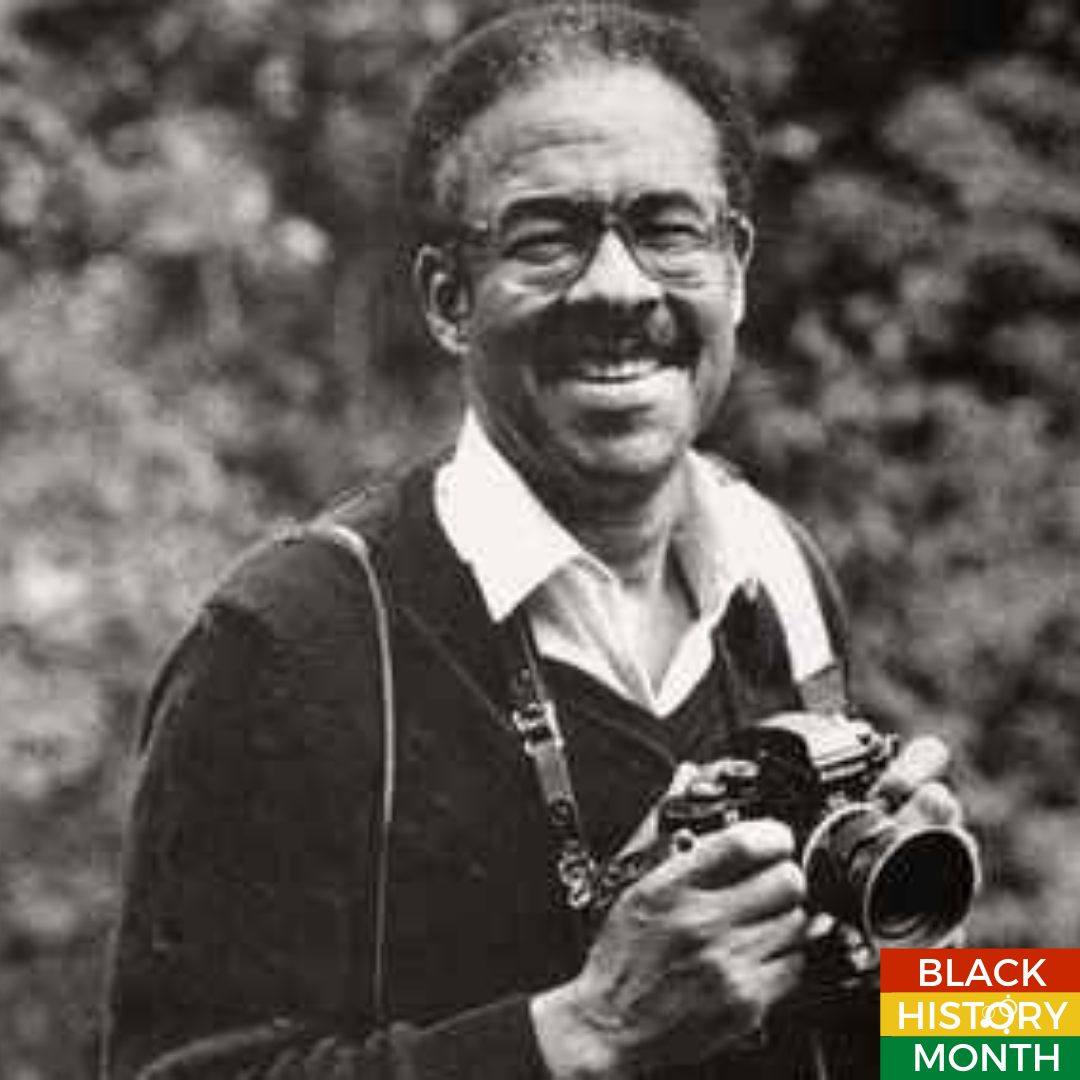 Greg Noire is an incredibly talented present-day photographer. After starting in the photo department at Sam’s Club, Greg Noire’s career in photography has led him to photographing some of the biggest names in music. His love of black and white photography is immediately evident in his striking and engrossing images of musicians on stage and festival goers.

Michael McCoy discovered documentary photography while recovering from PTS Syndrome following his 2 tours in Iraq and five years in the Army. Exploring vulnerability with his camera, he has created compelling images that reflect modern issues. 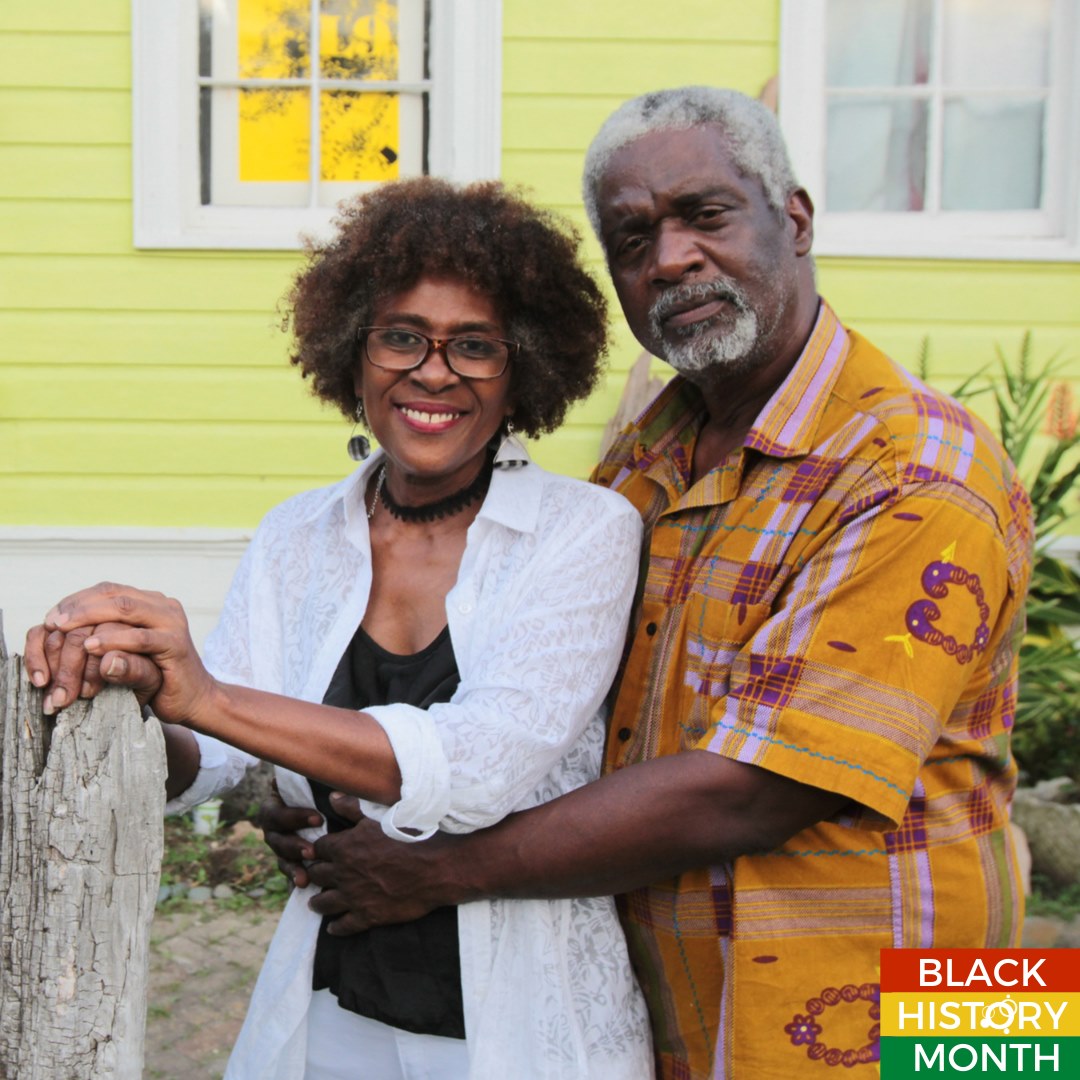 Flo Ngala is a photojournalist from Harlem, NY. Her incredibly moving and impactful images are even more astonishing given she was only born in 1995! Watch for big things as she will continue to produce moving images.

Read more about how we celebrated Black History Month here.